Lynne is running to be your representative

Thank you! Your submission has been received!
Oops! Something went wrong while submitting the form.

PLEASURE TO MEET YOU 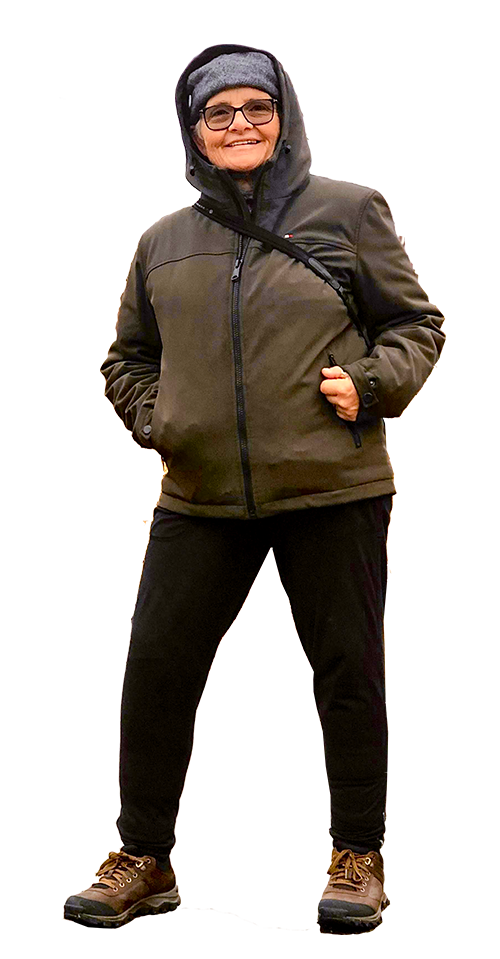 MY NAME IS LYNNE

I was born in Tacoma, Washington. For a short time, I was raised by my grandparents in Idaho. When I was six years old, my family relocated to Riverton, Wyoming. My Dad's job in the LP Gas industry required our family to relocate several more times until we settled in Gillette in 1977. I graduated from Campbell County High School in 1978.

When I was nineteen years old I started working as a coal miner. I'm proud I had the skills to operate heavy equipment, and I enjoyed being part of a team that worked together to produce coal and load trains. I especially enjoyed running one of the largest front end loaders in the world. Sending coal up the hill was the name of the game.

I met the love of my life, Leah, in 1996. We were married in 2006 and are proud parents of four grown children and one exceptionally beautiful grandchild.

As a child, I was raised in the LDS faith. Later, I was baptized in the Catholic faith. My wife and I share a strong belief in the social teachings of the Catholic church. These beliefs form my conscience and my politics.
‍
-Lynne Huskinson

"Don't worry about being effective, just concentrate on being faithful to the truth."
-Dorothy Day

"The way to right wrongs is to turn the light of truth upon them."
-Ida B Wells

fighting on the front lines

Nuns on the Bus 2020: The Interactive Experience

Lynne was featured in a short documentary about coal in the Powder River Basin narrated by Martin Sheen.

LYNNE TALKS WITH MSNBC ABOUT THE STATUS OF WYOMING COAL

MSNBC published a video series covering the state of coal in Wyoming, where the Powder River Basin produces around 35% of domestic coal.

LYNNE TALKS WITH MSNBC ABOUT THE STATUS OF WYOMING COAL

Lynne was featured in a short documentary about coal in the Powder River Basin narrated by Martin Sheen.

See Lynne in the news

For 39 years I worked in the Powder River Basin. The company I worked for was dishonest. They had started sifting money out of employees paychecks. I was one of the 33 employees out of approximately 600 that filed a wage claim. I could not return to work for a management team and vulture capitalists' who steal from their employees and the community. 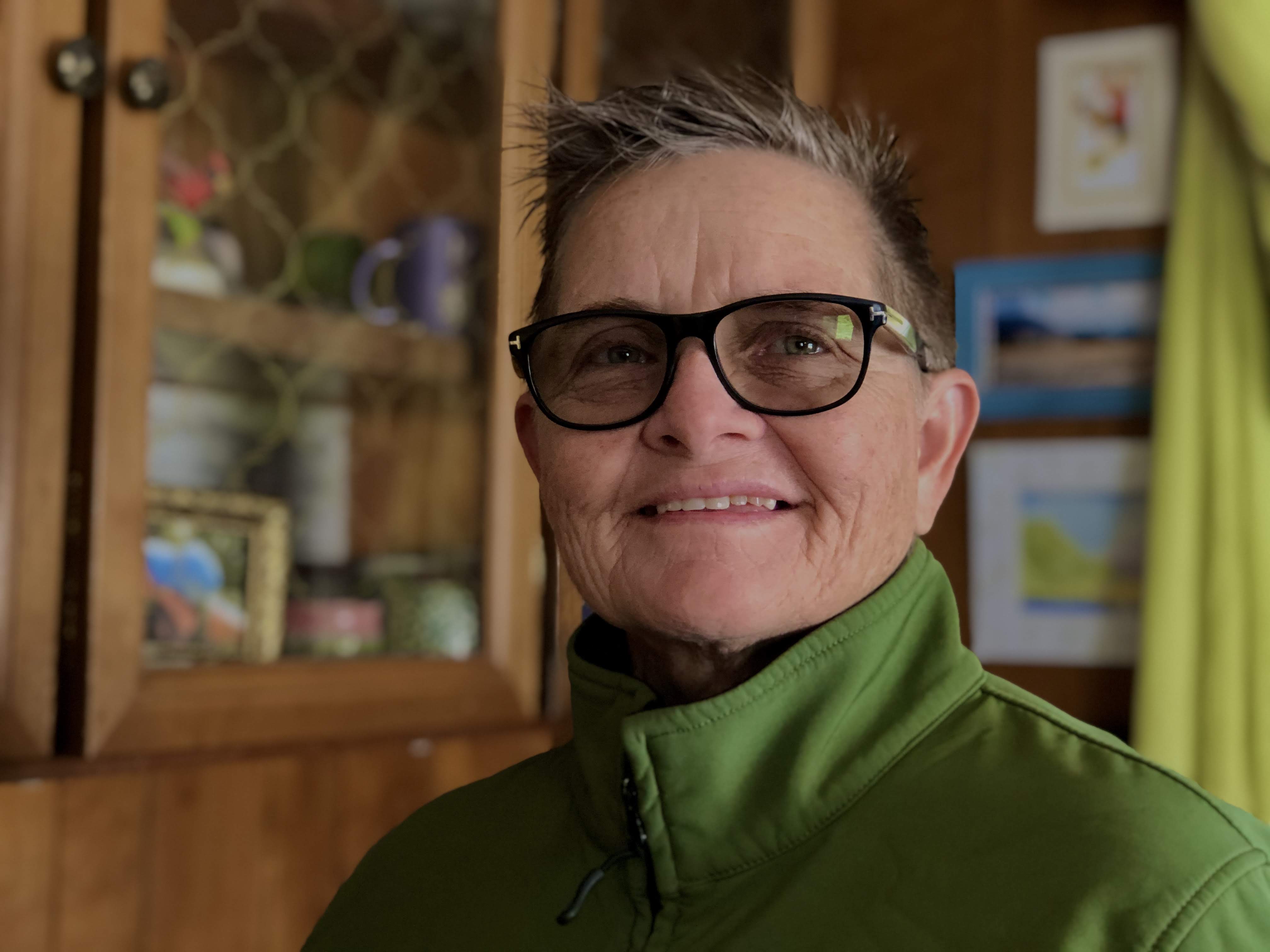 I stood up for the rights of my coworkers when I was a coal miner, always looking out for their safety. I was a senior equipment operator, and I felt it was my responsibility. Now, I want to look out for my community with honesty and empathy as we enter times of both uncertainty and possibility. 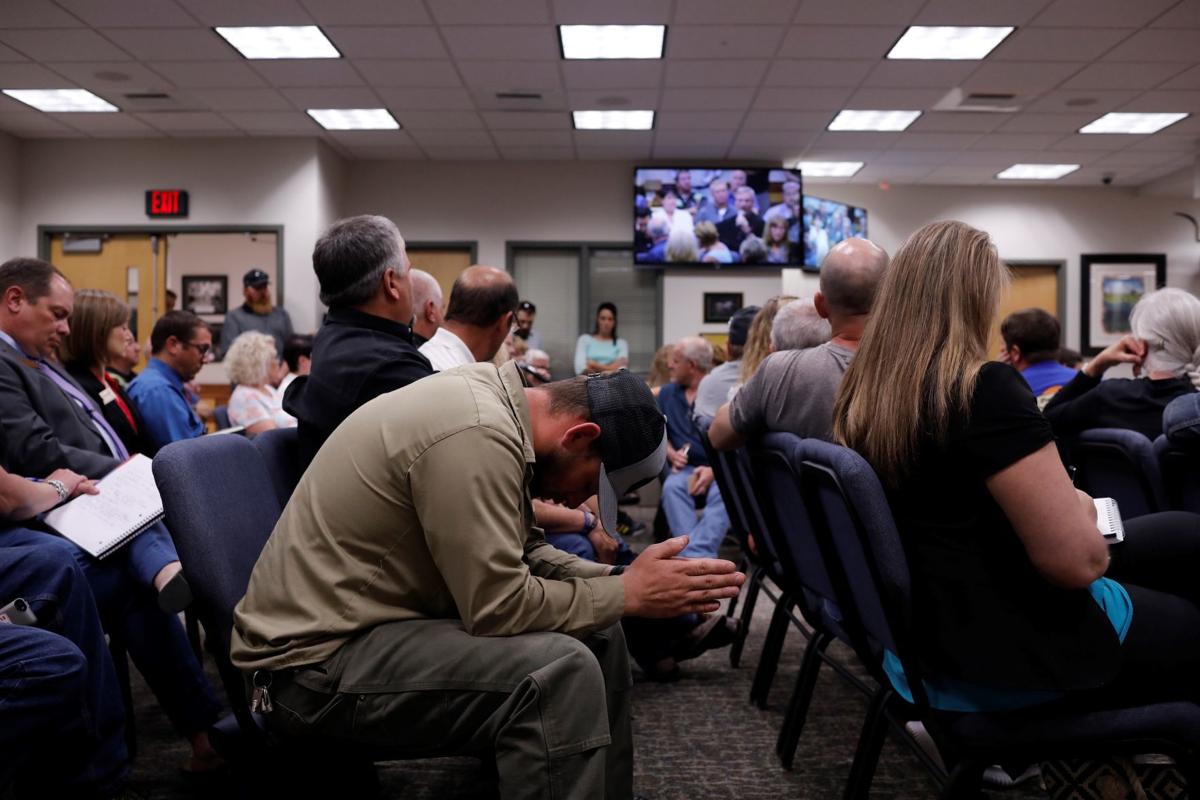 Respecting different perspectives will solve problems in our community and our state. I'm ready to listen to the people, and I promise to have an open mind regardless of our differences. 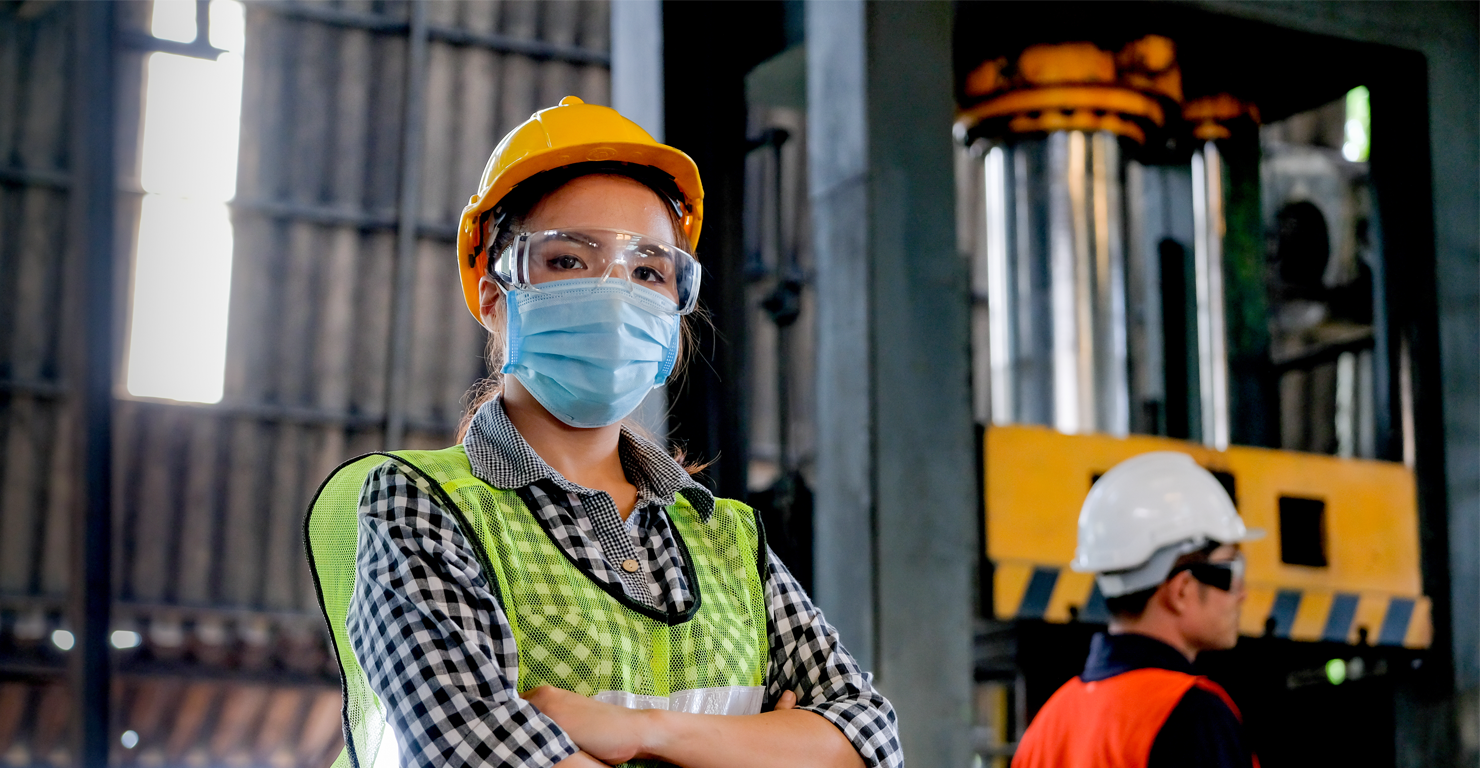 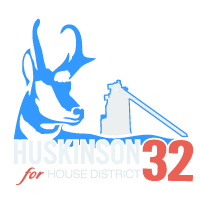